Our demands
for a university
that is critical of racism

As the General Student Committee (AStA) of the University of Münster, we show solidarity with all students who are affected by (structural) racism. We are committed to a racism-critical university that is not afraid to deal with sensitive issues in a reflective way and where all people can devote themselves to their studies without fear of racist discrimination. We hope to get closer to the goal of a sincere and authentic discussion of racism.

How white is our teaching?

What are we reading? Who writes what we read? How are topics presented in the text? Who teaches us? Who does the hiring for the university? We demand that the university reflects on its range of courses and its staffing in a critical way! It has to work on not reproducing a predominantly “white” education system. Making BIPoC visible in the academic world and concrete anti-discrimination work must be a priority in the entire university’s educational system.

Do you speak English?

We demand that the normality of the German language at the university be critically questioned and that students of different mother tongues be offered a wide range of courses in English. We consider this to be necessary in order to create equal opportunities for all students!

I can see what you can not see!

We demand that the anonymization of exams to counteract discrimination against racialized people. The anonymization has to take place in all departments. Consciously or unconsciously, specific, sometimes racialized expectations and prejudices are linked to a name. This attitude influences an exam evaluation and prevents a performance principle based on equal opportunities.

Anti-racism officer of the university

We demand that racism be recognized and prioritized as a problem. Different forms of discrimination must be viewed in a differentiated manner – and that cannot be done by the Equal Opportunities Office with a focus on gender equality alone. That is why we demand an anti-racism officer at the university as well as a subordinate institution that is critical of racism in each department.

The university is an institution that plays a central role in the overall social context. We see the university as having an obligation to position itself on current, socio-political events. The fact that there is no critical discussion of racism on the part of a high academic authority make it look as if the topic is controversial. We consider it necessary that the university shall first and foremost take a stand and also include this content in the curriculum.

We demand a resolute and clear demarcation from fraternities! Right-wing student associations attack our democratic, pluralistic society with their traditional racism and misogyny and queer-hostile models. The university has an obligation to publicly distance itself from such organizations and to do educational work! This is a minimum requirement for the university to make its self-proclaimed progressive, anti-discriminatory values visible!

We have a racism problem!

We demand that the university manifest its anti-racist stance through an appropriate policy! The university must recognize that its structure is directly and indirectly pervaded by racism! The policy is intended to be a guideline for dealing with racist situations and also to reflect and make visible racist structures in the university environment. BIPoC students and employees of the university need a sense of security and the feeling that the university takes their experiences and fears seriously. In addition, the policy could both legitimize the existence of an anti-racism officer and offer a legal basis for trade. 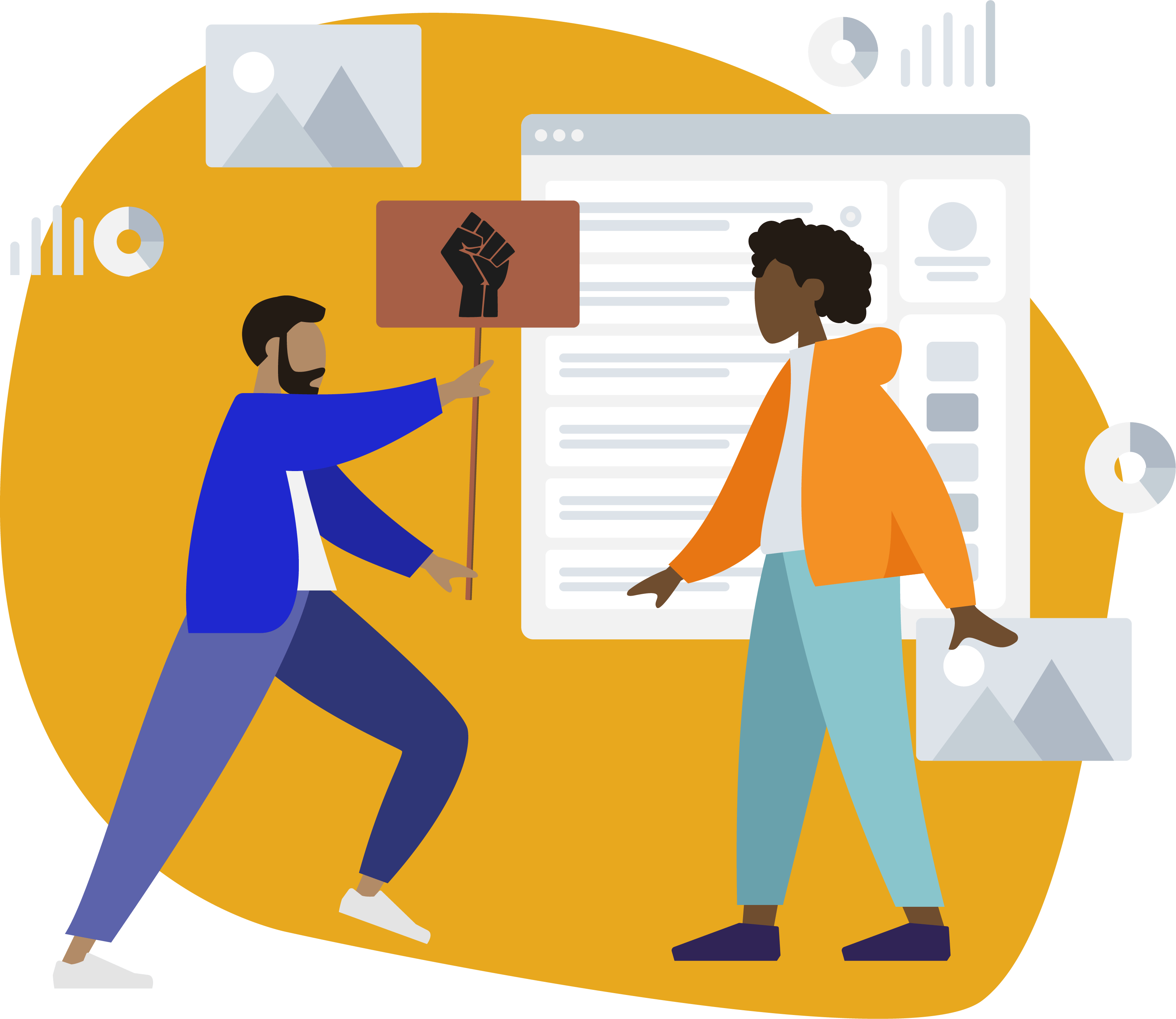 We use white as a politically marked term that does not refer to phenotypical characteristics but describes the social and political position in a raciast society with which privileges and power are associated. The formatting of the word is used for deconstruction purposes and mark the above meaning of this term.

BIPoC stands for Black People, Indigenous People and People of Colour. Black is the „politically correct and above all self-chosen term for Black people“ (Sow 2009: 20). Indigenous People are „defined by the United Nations as the descendants of people who inhabited a territory before it was subjugated, subordinated or colonised by groups from other parts of the world or before their territory became part of a state“ (NdM – Glossary). People of Colour (PoC) is „a self-description of people who have experienced racism, who are not perceived as white, German and Western, and who do not define themselves that way.“ (NdM – Glossary). BIPoC is thus the chosen (self-)designation for people affected by racism, which is used in de-colonial, post-colonial and anti-racist literature, among others.

More on this subject

A podcast about Afro-German identities. Supported by the AStA. In crisp 30 minute episodes you can get an insight into BIPoC community discourses and how they affect us here in Münster. We – Carlos and Silvia – create space for exchange and articulate two voices on life as BIPoC in Germany.
The podcast is in German.

There are no racism-free spaces. Not even at colleges and universities. (Institutional) racism must be recognized, named and deconstructed at colleges/universities.
Racism prevents educational justice.

Link to the petition

Under the hashtag #campusracism, many people shared their experiences with institutional racism on the part of professors, on campus, in textbooks, etc. in 2015, following a call by the PoC-Hochschulgruppe Mainz. The campaign wanted to make visible the realities of life of students affected by racism and to problematize institutional racism. 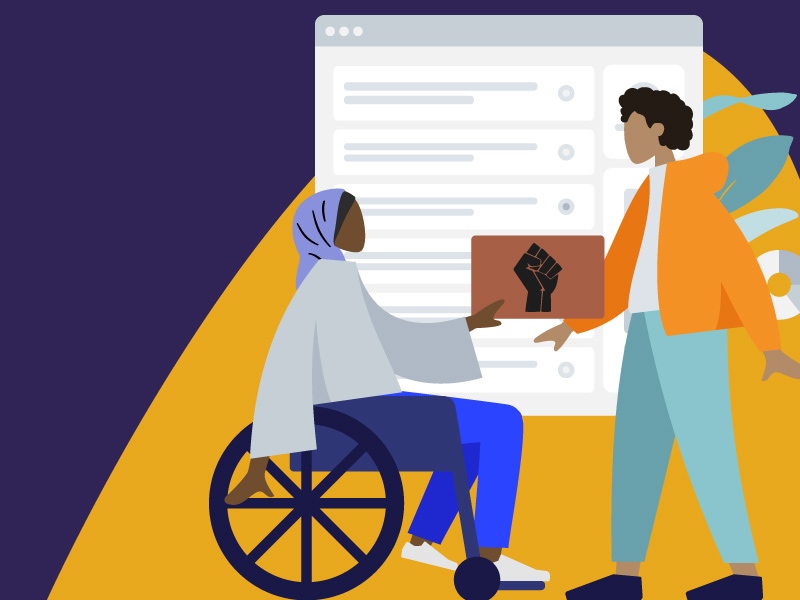